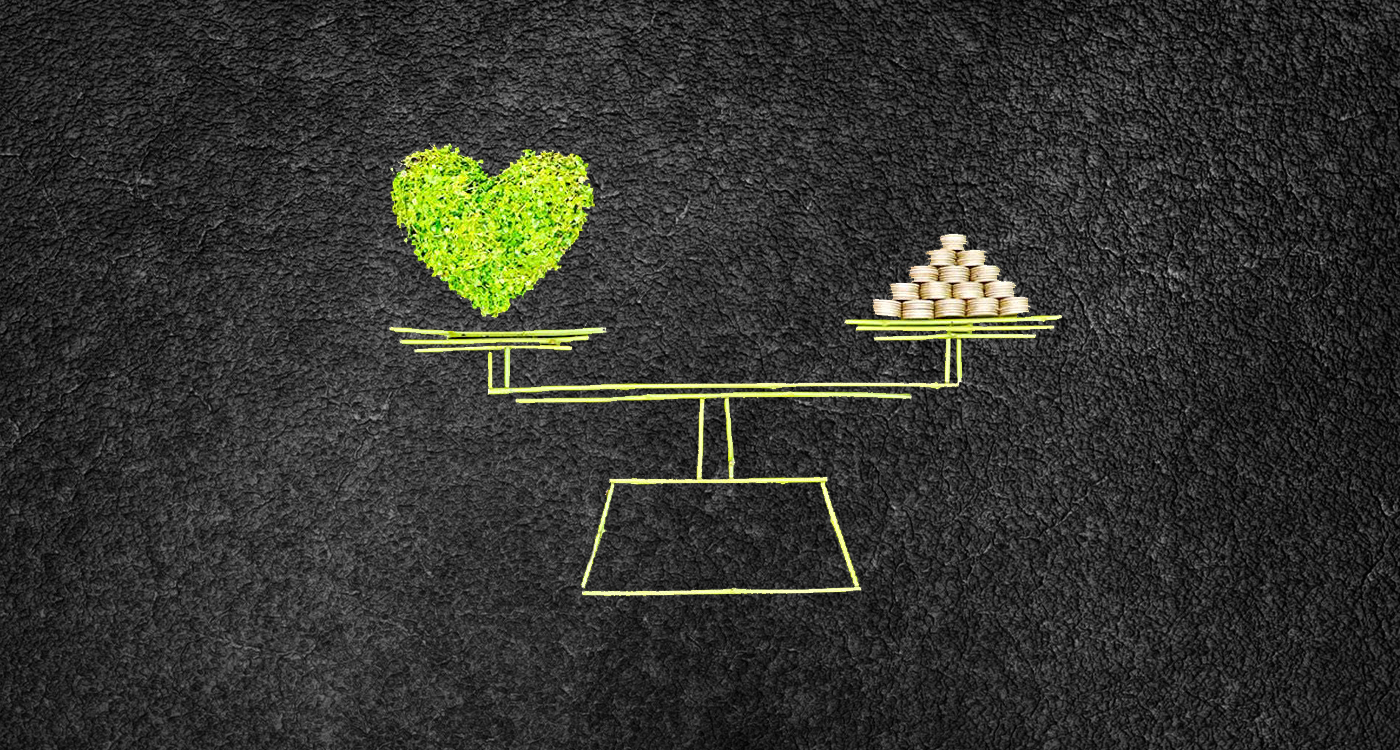 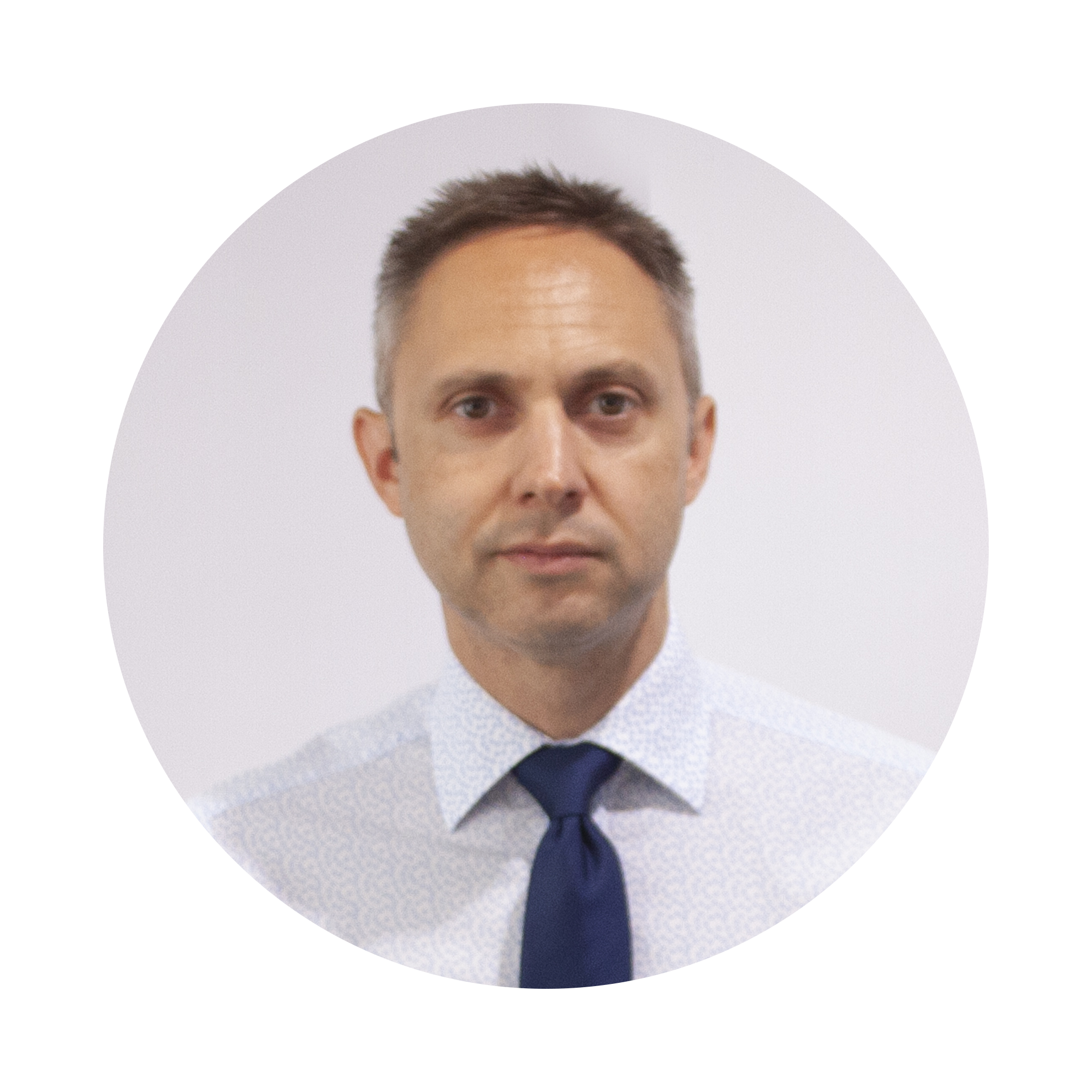 It’s clear that one of the biggest challenges we face is climate change. There has been a vast increase in the number of episodes of severe weather experienced over the years, including flooding and rising temperatures, leading to forest fires like the ones experienced in Australia.

The construction industry and built environment have a big part to play in trying to reduce the amount of greenhouse gases emitted into the atmosphere, as it is currently responsible for around 40% of all the greenhouse gasses emitted globally.

In 2019, the UK passed a law targeting all greenhouse gases to be net zero by 2050, meaning that all building processes must also operate at this level by 2050. Some local authorities have pushed this initiative further, aiming for net zero carbon by 2030. This isn’t that far away, however there is still much to be done within the industry in order to achieve theses timescales.

Exactly what is Net Zero Carbon and how can it be achieved?

Emissions can be placed in two categories, namely Operational Emissions and Embodied Carbon Emissions. Operational emissions are those associated with the operation and running of the building such as cooling, heating, lighting etc. up to around 30% of emissions are attributable to buildings in use. Embodied Carbon emissions are associated with the process of construction and the materials used to construct. All materials emit in some form, which is usually measured from the point of inception to its use on site, with around 10% of emissions attributed to this.

A Net Zero Carbon building must equate to the carbon emissions generated through the construction of a building up to completion and its subsequent usage must equal zero or be negative.

As previously noted, the two key issues that need to be tackled are Operational and Embodied Carbon emissions. In the case of operational emission attributable to the running of the building, one of the most economical ways of achieving net zero is a combination of an improved building fabric approach, in order to reduce energy usage, combined with carbon offsetting. This approach can be boosted by adopting a standard such as Passivhaus, which will further reduce the future operation costs, however it will not fully consider the issue surrounding embodied emissions. In order to better understand the impacts various materials or systems have compared to another, a whole life exercise will need to be undertaken. This exercise will take into account the multiple impact of materials over their entire life from factory to landfill or recycling.

“What does all this cost?” I hear you ask.

A study undertaken in 2020 for the Committee on Climate Change took two real life buildings at the design stage, one residential and the other an office building. Two further iterations were introduced namely an intermediate scenario looking to meet a 2025 target and the other longer-term approach to meet a 2030. The studies targets were set using work undertaken by RIBA, LETI and others and covered both operational and embodied carbon.

To meet the targets set on the intermediate scenario, the residential scheme design was altered to replace gas boilers with air source heat pumps, improvements to the fabric insulation and a reduction in the area of glazing in order to reduce heat loss. The office building design was altered by replacing a traditional steel and concrete structure with a hybrid steel and cross laminated timber, removing suspended ceilings and introducing active chilled beams.

The study showed that the cost uplift for a residential building was around 3.5%, compared to 6.2% for the office. These cost increases are relatively low and could likely be clawed back through associated rental and capital value increases, combined with reduced operational costs. When the study moved to the more onerous 2030 model, the design changes that were required resulted in more significant rises in capital expenditure, with the residential building being subjected to an uplift of 5.3% whilst the office building, depending on specifications, could be as low as 8% or as high as 17%. This shows that it’s important for the entire supply chain to invest and innovate as early as possible, thus scaling the market for low carbon solutions and bringing costs down.

There’s no getting away from it. Net Zero Carbon initiatives are going to impact on the capital cost of a building. However, putting that to one side what value will they bring to the table? I would suggest a great deal of value over time. Net Zero Carbon cannot merely be value engineered out, as climate change is not going away. If the industry comes together to play its part, with real investments made in to carbon reducing innovations, the tightening of standards and the technologies becoming cheaper over time, the initial capital costs will begin to fall. Over the past 12 months we’ve got used to “the new normal” and that’s how we’ve got to embrace a new, more sustainable way of building as, unfortunately, there is no vaccine to solve the climate change crisis.